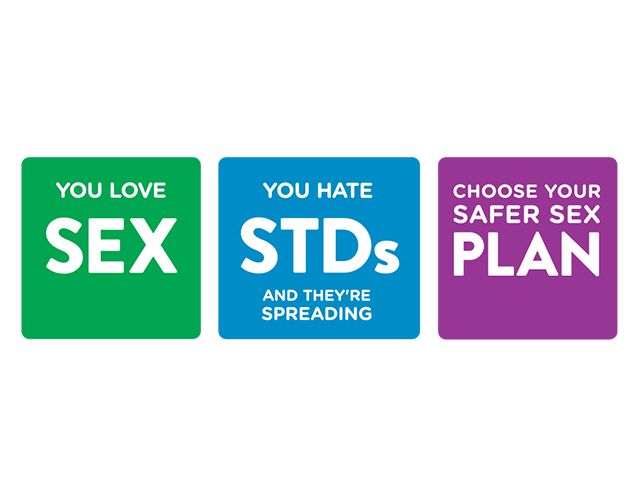 New Syphilis, Gonorrhea, and Chlamydia infections are at record highs, and are continuing to rise, in King, Pierce, and Snohomish County, especially among gay and bi men. Cases of Neurosyphilis (untreated Syphilis that has reached the brain) are also going up, and new HIV infections are still happening.

However, there are several ways you can protect yourself from these sexually transmitted diseases (STDs), while still having a pleasurable and healthy sex life.

PrEP, or Pre-Exposure Prophylaxis, is a pill you take every day if you are HIV negative to reduce your risk of becoming infected with HIV. PrEP will NOT protect against any other STD. It works best in combination with condoms.

Often, HIV and other STD infections either don’t show any signs or symptoms, or they have flu-like symptoms.This is why it’s important to get tested on a regular basis. When symptoms do occur, they often show up as bumps or rashes on the genitals, discharge, discomfort, itching, or pain while urinating. Symptoms of an early HIV infection (Acute HIV) can be fever, rash, lymph node swelling, or other flu-like symptoms. Signs of Neurosyphilis can be ringing in the ears, hearing loss, or vision changes. Even an infection that doesn’t have symptoms can have long-lasting or irreversible effects if left untreated. If you notice something, don’t just ignore it or hope it goes away. Most STDs can be easily treated or cured, which will prevent you from passing them on to others.

Testing is the only sure way to know if you have HIV or another STD. In most cases the process is quick and easy, and may just involve a swab, or providing a blood or urine sample. It's best to get tested every three months or or any time you think you have symptoms of an STD, or if a sex partner has said you were exposed. Treatment is also important. The longer you leave an STD untreated, the more damage it can do – not only to your own health, but to the health of your partners.

Testing and Treatment Locations
Is PrEP Right for You?
Signs and Symptoms
Map of Free Condoms